The Health Policy and Administration (HPA) Division consistently contributes to the public health dialogue; serving as advisors to, or principal investigators on projects that serve population health locally, nationally, and globally. The relevant and high quality research conducted by our faculty reflects their diverse background. Major research areas include the AIDS epidemic in developing countries; health disparities among underserved and minority populations in Chicago; the impact of health insurance provision; and policies to address the obesity epidemic. 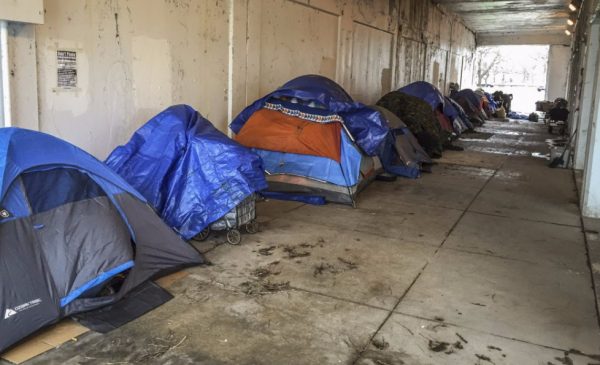 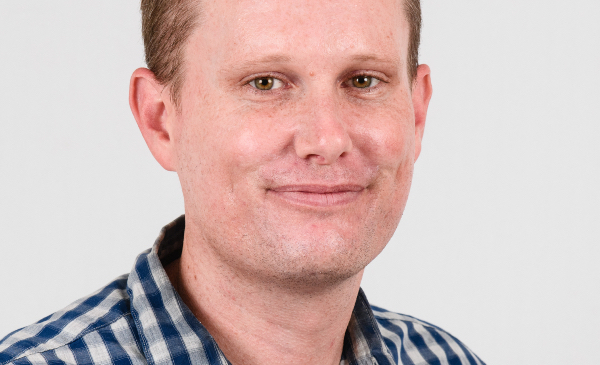 Examining the Occupational Health and Safety of Workers
Monday, December 9, 2019
Marcus Dillender's research examines how injured workers are compensated and the effects of immigration on the safety of native-born U.S. workers. 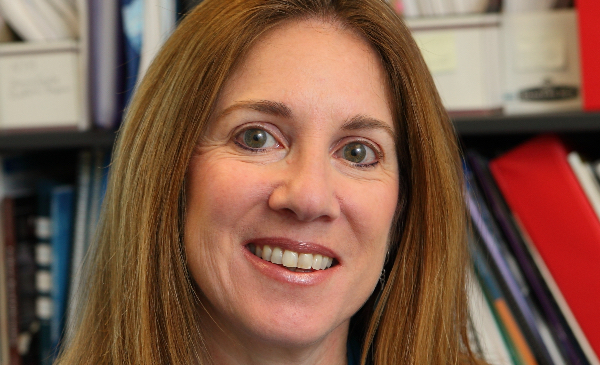 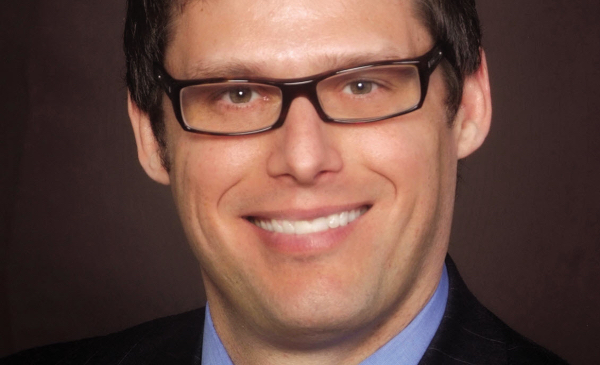 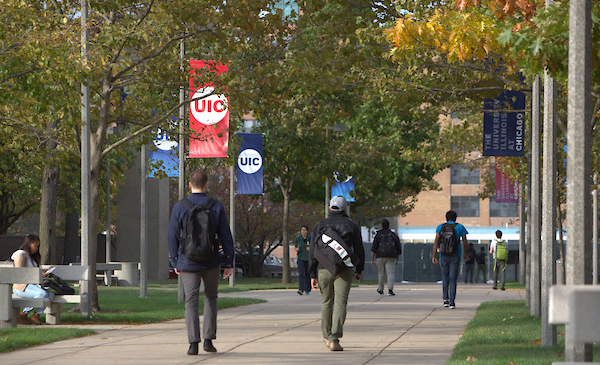 Our Latest Research and Publications
Monday, July 1, 2019
Check out the latest in published research from faculty and staff at the UIC School of Public Health and the Institute for Health Research and Policy. 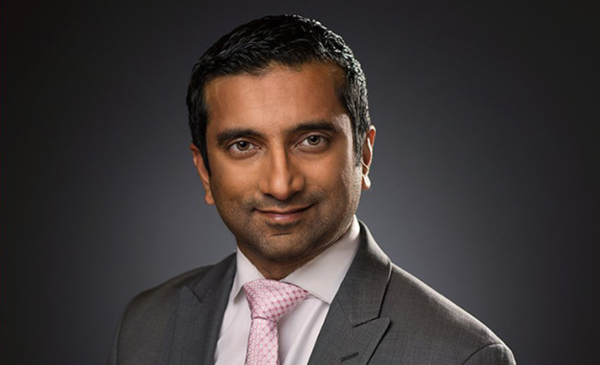 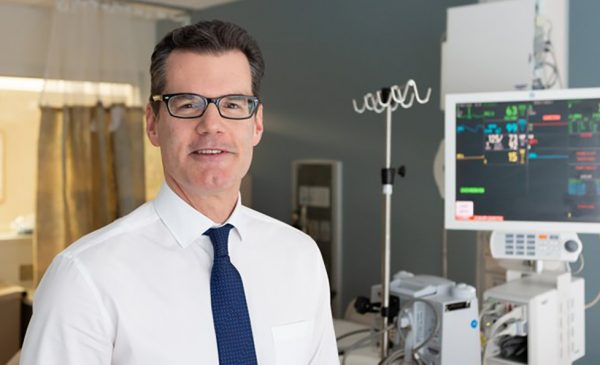 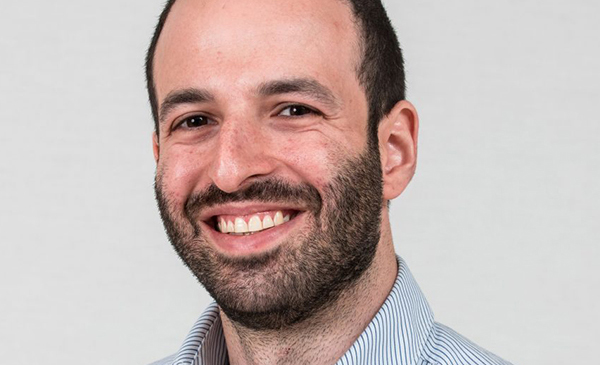 In the News: Nicholas Tilipman
Wednesday, April 17, 2019
Nicholas Tilipman's research on options to strengthen California's insurance marketplace in the face of challenges from the federal government was featured in the Sacramento Bee. 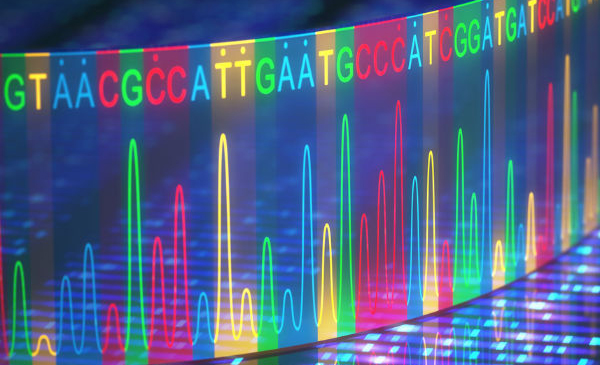 New Research Weighs Ethics of Genomic Screening
Monday, December 10, 2018
The public health and ethical impacts of genomic screening are the focus of a new paper co-authored by the School of Public Health’s Kee Chan, PhD, clinical assistant professor of health policy and administration.

Lisa Powell, Division Director and Professor, is the principle investigator of the Illinois Prevention Research Center (PRC). The Illinois PRC is supported by the Health Promotion and Disease Prevention Research Centers funded by the Centers for Disease Control and Prevention.  Illinois PRC conducts research to promote health, especially behaviors that improve physical activity and nutrition or reduce tobacco use. They work with communities to increase physical activity by improving access to the built environment and use of neighborhood parks; and collaborate in national networks to identify gaps in research and develop innovative approaches to improving public health that can be shared broadly with public health partners.

Dr. Powell will lead a $4.9 million study (funded by Bloomberg Philanthropies) on the implementation of sweetened beverage taxes in Cook County, Illinois, and Oakland, California. The goal, Powell says, is to look at the taxes objectively and understand their impact at all levels—from potential health improvements to effects on the economy. Read more in the Chicago Tribune Article: http://go.uic.edu/PowellTribSep2017  and on WEBZ transcripts: http://go.uic.edu/WBEZPowellSeop2017. Although the sweetened beverage tax in Cook County has been repealed, Dr. Powell’s research continues in California and Washington state. Dr. Powell discusses her research findings with CBS: http://go.uic.edu/PowellCBSStudySugaryDrinks.

Jamie Chriqui, Professor and MPH Program Director, was named the UIC Distinguished Researcher of the Year Award in 2016. The purpose of the Researcher and Scholar of the Year Award is to recognize and celebrate the efforts and commitment of those individuals who are advancing knowledge in their area of research and scholarship.  These individuals inspire and promote continued excellence at UIC. The Distinguished Researcher award is given to a UIC researcher who has demonstrated outstanding research achievements in their field of expertise. Read more about this honor here: http://go.uic.edu/Chriqui__RoY

Professor Chriqui was appointed to the Community Preventive Services Task Force (CPSTF) by the Director of the Centers for Disease Control and Prevention (CDC). This task force was established in 1996 by the U.S. Department of Health and Human Services to identify population health interventions that are scientifically proven to save lives, increase lifespans, and improve quality of life. She was also featured in an article about her vision to bridge practices of Urban Planning and Public Health on a project funded by the National Cancer Institute. Read about it here: http://go.uic.edu/Chriqui_UrbanHealthActivity .

Dr. Chriqui was featured on the Community Guide Spotlight series. She discussed the importance of CPSTF recommendations and evidence-based decision making in the future of public health. She also participated in a Panel Discussion about School-Based Obesity Interventions, with her colleagues, Dr. Ramona Finnie and Ms. Caitlin Merlo, on the Community Guide Audio Series. Listen as they discuss the growing concern of childhood obesity and how new CPSTF recommendation on school-based obesity interventions can be implemented at different levels.

Additionally, the CPSTF has announced the release of three new products that describe and illustrate how zoning and land use regulations can support walkable communities.

Frank Chaloupka, Research Faculty and Director of UIC Health Policy Center, is the Principal Investigator on an $8 million grant from Bloomberg Philanthropies. The award is to accelerate the development of effective tobacco tax systems in low- and middle-income countries. As a new core partner, UIC joins six other global health organizations in the Bloomberg Initiative to Reduce Tobacco Use, a nearly $1 billion program to reduce the worldwide demand for tobacco through comprehensive, evidence-based policy reform and public awareness campaigns. This announcement was broke by Crain’s Chicago. More information about this grant and Dr. Chaloupka’s initiatives can be found here: http://go.uic.edu/UICPR_Chaloupka_Bloomberg and https://tobacconomics.org/. Dr. Chaloupka was recently featured in a Chicago Tribune article about the Illinois Soda Tax: http://go.uic.edu/ChaloupkaF_ILTaxChicagoTribune

Edward Mensah, Associate Professor and PHI Program Director/Founder, presented last week at the CDC Center for Global Health Guyana I-LEAD visit. Professor Mensah was acknowledged for his leadership and strategic vision that will potentially change how national-level health information systems are going to be funded and maintained more sustainably in Guyana.

Nicholas Tilipman, Assistant Professor, Health Policy and Administration was one of three awardees of the 2017-2018 SPH Seed Funding Program. Professor Tilipman served as the Principal Investigator for his research titled: The Effect of Hospital/Physician Integration on Health Care Prices, Insurance Quality, and Patient Outcomes.

Kee Chan, Clinical Assistant Professor and Online MPH Program Director, RFQ for a course offering on Translating Science to Policymakers was selected as a future offering through the CDC University.